While I could tell you all the lingo and what we do, why we do it that way and so on, here is the personal story behind our company by its founder.

As the principal and founder of this organization Andrew says, “I have just simply followed my passion and the rest has evolved. My thirst for constant improvement and knowledge is the backbone of our organization. Everyone’s ideas and creativity is balanced with planning and implementation. This has allowed the organization to grow into something much bigger than I ever imagined. This is largely due to the great people I work with.”

Before A.E. Schwartz & Associates started, Andrew’s first paid presentation was in 1976. He had just finished high school and pitched a Cornell University group. His first telephone pitch began with, “I am working on an advanced degree and would you like to have me present to your group for $100.00. Afterwards, with participant testimonials, letters of recommendation and 3 referrals, this was the start of a long story. 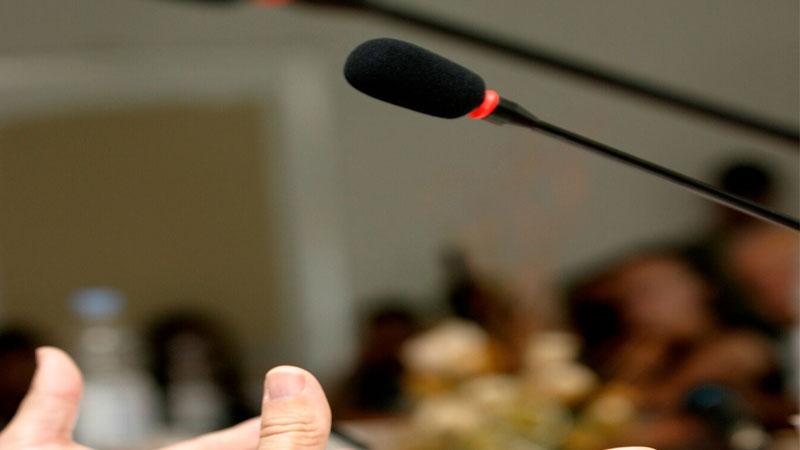 The Road To Realization:

While his presentations continued to be outstanding, Andrew thought that maybe he could leverage up his value if he got published. So, in 1982, he formed A.E. Schwartz & Associates and he pitched a magazine called, Training News in Boston and landed a paid monthly column. Over 3 years, he wrote and published this column, hundreds of other articles, university extension courses, audio scripts, books, software, workbooks, assessments and you name it. Everything that he wrote and submitted to magazines and publishers was printed. The outcome of immediate fame/fortune did not occur immediately although the additional credibility and more importantly the knowledge he gained has served him quite well.

Over the next 20+ years Andrew delivered training and leadership development programs both nationally and internationally. His consulting division started to emerge with his additional time still spent on the development of new and the refinement of existing materials. He traveled 150+ days annually which became quite tiresome, so he stopped the treadmill to further grow the business and diversify. The outcome was several more creative venues, our product website along with many other business models.

While Andrew remains very active training, facilitating, and working with others in the company, he has taken on partners, co-workers and interns who are growing the various businesses without me doing it all. In essence, Andrew says, “I have been able to apply what I know internally with great success. (Smiling) It never ceases to amaze me that the stuff I have been teaching actually always works. While there is always more that can be done, the various projects/businesses I have birthed are all growing up and I am starting to let each go forward through others."

Andrew’s next chapter is to do a bit more off loading, continue working with clients, training, facilitating, and consulting mixed with more travel and speaking at conferences through speakers bureaus. This is timely with the upcoming release of his latest books. Not showing any signs of slowing down, he says, “I have three more books planned that I will work on over the next 2 years, and a few new things leaving the rest unknown.”